The North Face Goes "Far Out" With Content Marketing
Inspiration

This week NewsCred caught up with Aaron Carpenter, VP of Marketing at The North Face, to find out more about the brand’s collaboration with VICE and how they create great content behind the scenes.

Can you share some background on how The North Face x Vice partnership came to be? The fruit of your combined efforts resulted in a Webby Award-nominated documentary series. How did that concept originate and evolve?

It was really exciting to see that acknowledgement for this great content. At The North Face we’re always looking for ways to bring our passion for exploration closer to people. We began partnering with Vice on its “Far Out” films in 2009 with “Heimo’s Arctic Refuge.” The series featured Vice staffers going to far off regions of the world to meet with unique explorers, and telling their stories. We did this because of the alignment, as the films offered insights into the lives of individuals that truly live The North Face philosophy to never stop exploring.

Was The North Face involved in any aspect of production? What was your favorite episode?

Vice selected the far out regions and produced and edited the entire series. We supported with product and some directional insights throughout the sponsorship discussions while the series was led by the extremely talented Vice team. I loved all the episodes and the team’s ability to tell us these incredible people’s stories, though I suppose Agafia’s Taiga Life is my personal favorite because I’ve spent some time in Russia and know the language. It was interesting to see such a vastly different aspect of life there.

What were some of the most remarkable outcomes of this project and what do you think made this collaboration so successful?

We can check on the numbers with Vice (five million views and press coverage from CNN, Huffington Post, and National Geographic, according to Vice), but I can tell you we saw tremendous viewership for this series back when it was released and it’s still a shining example of strong content sponsorship today. Content from The North Face features our global athlete teams and explorers who select challenging expeditions around the globe while testing out product. The Vice content made possible by The North Face profiled people outside of our athlete team, unique individuals living in remote places – in Agafia’s case, more than 25 years on her own.

That definitely made for some really remarkable content. How does the process and ROI on a project like this compare with that of a more traditional marketing campaign?

These are totally different endeavors and the ROI is also looked at differently. The Far Out series was creative content that we believed in, directed and produced entirely by Vice. Content from The North Face is led by our in-house team.

For example, the most recent campaign from The North Face, “See For Yourself,” launched on October 27 and is focused on celebrating the outdoors and places where we play, while raising awareness of the need to protect and preserve those same lands. The commercial features cinematic footage of The North Face global athlete team members and enthusiasts doing what they love – skiing, running, climbing and hiking – set to a new recording of Woody Guthrie’s iconic anthem “This Land is Your Land,” sung by American rock band My Morning Jacket. 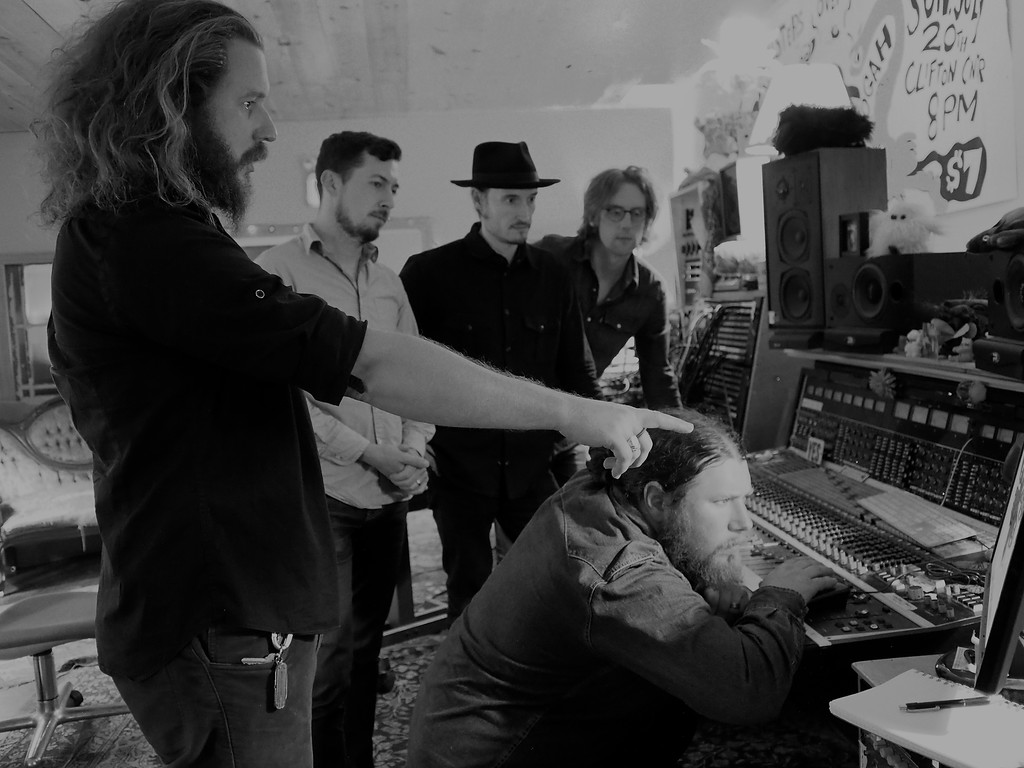 In it you’ll see a mix of The North Face select expedition footage that features iconic shots of our athlete team and other explorers. We worked with Mekanism to shoot additional footage that brings the song to life, including the Brooklyn Bridge shot and other locations like Big Sur, Yosemite, Mt. McKinley, and Death Valley, CA.

What other partnerships and content marketing activities do you have planned alongside this launch?

The whole campaign is about making exploration personal and accessible. In addition to the brand spot itself, “This Land is Your Land” is available on iTunes with My Morning Jacket donating their portion of the proceeds to the 21st Century Conservation Service Corps (21CSC) through the Department of the Interior. The North Face has also committed $250,000 to the 21CSC, which helps put young people and veterans to work restoring and protecting our nation’s land, water, and wildlife. 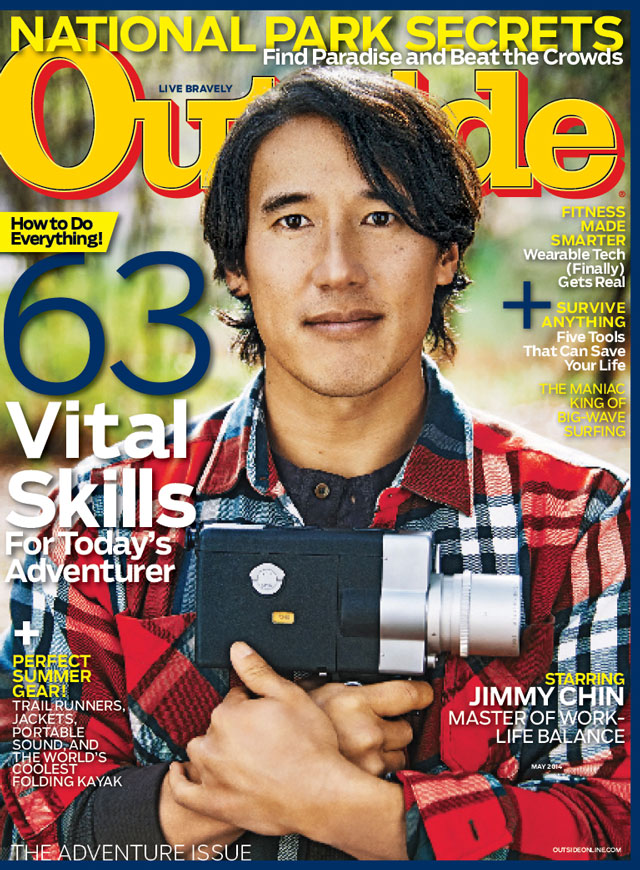 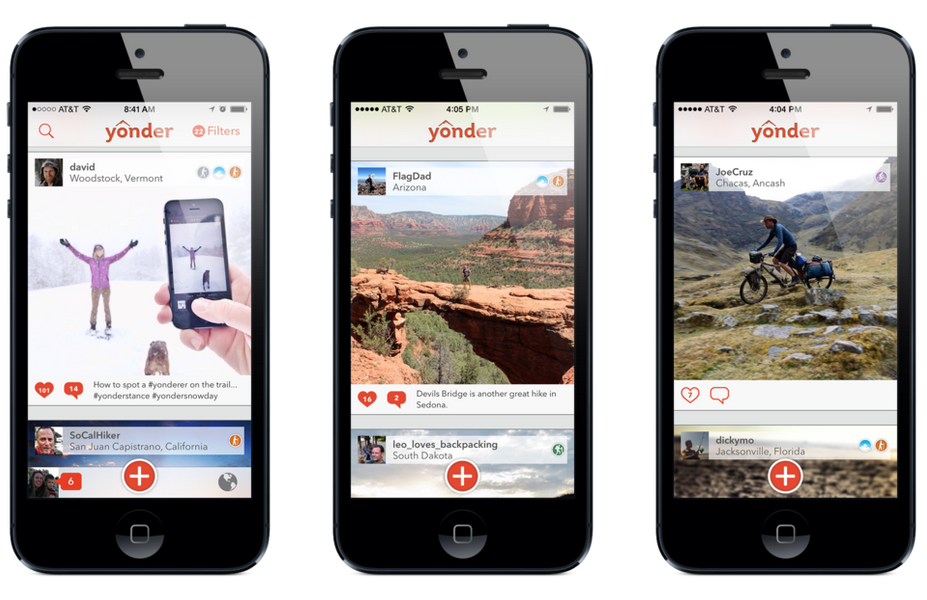 We also worked with Outside magazine to choose 50 of our favorite places across the US to inspire people to get outside, re-engage with the outdoors, and protect the places where we play. They wrote about the places and provided original photos while Yonder, a user-generated photo content provider, is providing the mobile extension. 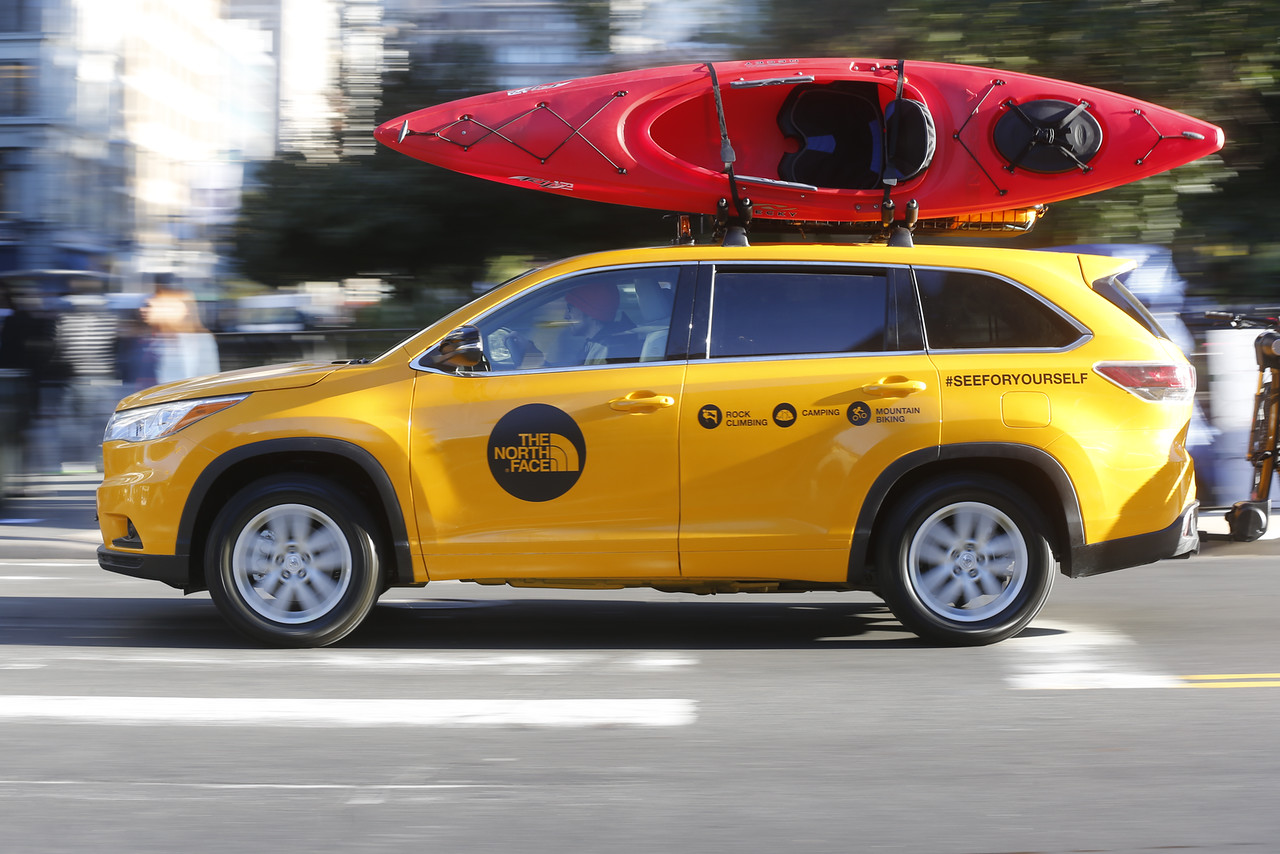 You may have also seen our #SeeForYourself Taxi roaming the streets of New York to offer adventure to those brave and spontaneous enough to accept on the spot. Lastly, we’ve got a custom trailer which is visiting retail locations across the country providing consumers with The North Face experience and a chance to win gear and other discounts. 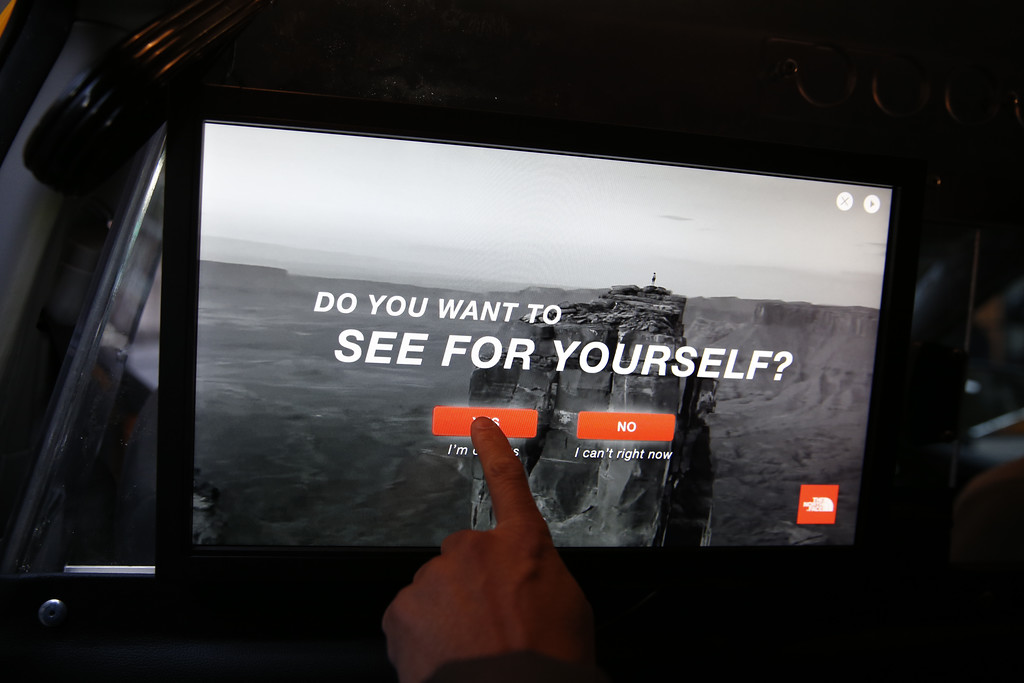 How did the #SeeForYourself NYC Taxi campaign work?

The campaign was a great success. I had a chance to check it out in person while in New York with Secretary Jewell for the announcement. New Yorkers got on the water with professional skier Ingrid Backstrom, and others got out climbing. We’ll be releasing footage of their endeavors the first week of December.