Video may have killed the radio star, but it’s doing wonders for a select group of visual artists using YouTube to build brands and businesses. Though it’s unlikely that anyone in the art instruction category is going to be the next PewDiePie or Markiplier, artists on YouTube are producing high quality programming that’s helping everyone from kids to hobbyists to fellow professionals get better at their art, and generating hundreds of millions of views.

I had a chance to catch up with two of the top performers in this category, YouTube pioneer Mark Crilley and artist/entrepreneur Stan “Proko” Prokopenko, who have each in their own way managed to build giant audiences and advance their creative businesses by teaching YouTubers how to draw.

Author and illustrator Mark Crilley was among the first professional artists to post on YouTube, putting up his first video in March, 2007 to promote a newly-published work called Miki Falls. In one early clip, he showed himself drawing one of the characters and discussing his technique, and traffic soared. He decided to pivot his focus from promotion to instruction, producing weekly how-to videos that showcase his manga (Japanese comics) style artwork and techniques.

The short, informal, simply-made videos typically feature Crilley describing his process via unscripted conversation while the camera holds a tight shot of his pencil and paper, with only occasional edits and time-lapse sequences.

This how-to video by Mark Crilley has received over 24.4 million views and 134K likes.

When YouTube began promoting user-created content, Crilley was sometimes featured on the front page, propelling his views and subscribers into the hundreds of thousands. He was one of the first recruits into YouTube’s partner program. “I thought the invitation was a scam when I first got the email,” said Crilley, but he soon discovered that the revenue was “significant.”

In 2010, he leveraged his YouTube audience and online reputation to get an art instruction book called Mastering Manga published, which became the basis for a lucrative and successful series. He still generates revenue from YouTube, but says publishing is his main business.

Crilley’s YouTube channel has garnered over 313 million views and over 2.5 million subscribers, according to the metrics site SocialBlade, which ranked it the top 700 YouTube channels overall. Crilley says most of those numbers date from the 2009-2013 period when he was posting more frequently and had more of the audience to himself, although he remains active and popular with his fans. 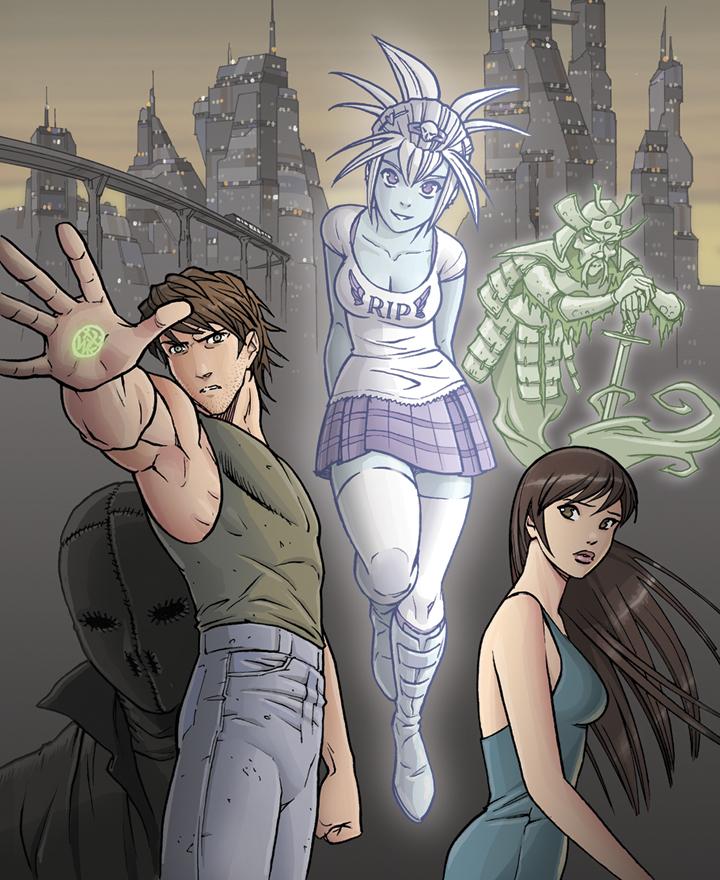 Author and illustrator Mark Crilley was one of the first artists to tap into the potential of YouTube. Art courtesy Mark Crilley.

Stan Prokopenko (“Proko” to his fans), a classically-trained artist with a wry approach and natural gift for teaching, didn’t arrive on YouTube until 2012. Nevertheless, his ProkoTV channel is just about to crack a half-million subscribers, and his 143 posts since 2012, clocking in at over 23 million total views, put him on par with his more prolific and longer-standing peers on a views-per-video basis.

Unlike most of the other top YouTube art channels, ProkoTV delivers polished, scripted 7-8 minute segments that include animation, professional camera work and editing. They are great fun to watch, but don’t skimp on the technical details, exercises and critiques that learners need to get better.

Prokopenko, now 30, studied his craft at Watts Attelier, where he also taught for several years. His videos offer detailed and systematic advice on everything from gesture to expression to detailed anatomy, and are aimed at every age and level of learner. 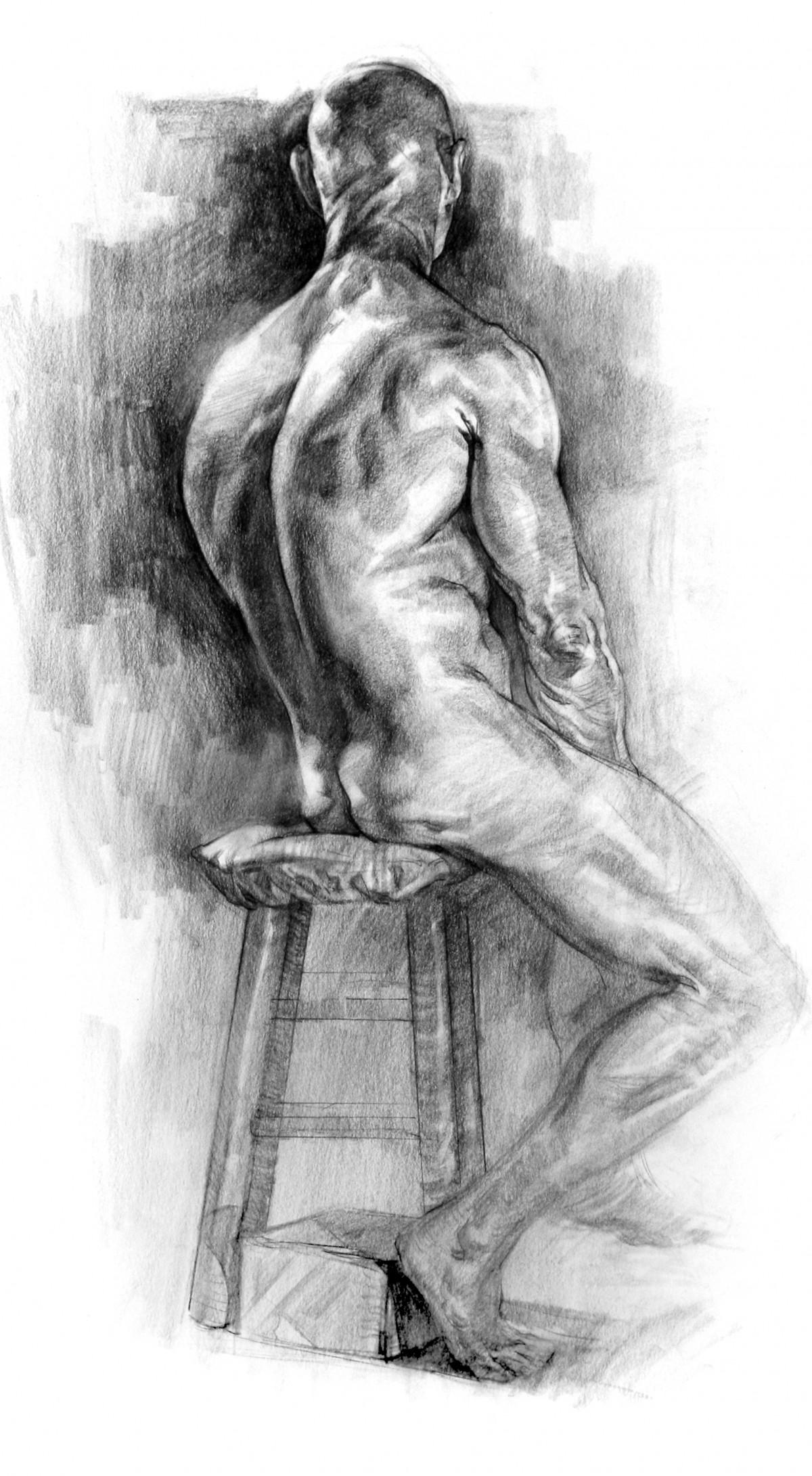 He said he began posting videos showing his method for doing portraits on his blog, and discovered his readers couldn’t get enough of them. Eventually, he compiled a DVD with the videos and began using YouTube as a channel to promote the merchandise sales.

From Fine Art to a Fine Business

Recognizing that his business growth was predicated on delivering a high quality product, he hired additional production resources: first an editor, then an animator, then others. Today his business has 12 employees, with plans to add more on-camera instructors and a full range of art classes.

Despite his burgeoning viewership online, Prokopenko says YouTube ad revenue alone is not enough to pay the bills. In fact, payments have been declining from $4 per thousand views in earlier years to $1 per thousand today, a function of increasing content and fewer advertisers placing “preroll” spots.

These days, Prokopenko says he earns nearly forty times his monthly YouTube take by selling the premium version of his art courses and other merchandise, but the free online videos provide the point of entry for most customers. He said he is looking forward to how Facebook expands its video program in the future.

Between the laid-back “YouTube 1.0” style of Crilley and the strategic business-building of Prokopenko are a bunch of other enjoyable, instructive channels. Here are a few more popular favorites.

This article was written by Rob Salkowitz from Forbes and was legally licensed through the NewsCred publisher network.

Inspiration Why Creativity Still Rules in a Data-Driven Marketing Age