Why Marketers Should Make Room for Generation Z
Audience

Move Over Millennials: Why Marketers Should Make Room for Generation Z

Kids these days. They’re not like they used to be. I don’t know about you, but when I was a teenager, the word meant acne, awkward moments, and crushing hard. Today, that’s changed – partially, at least. Kids are savvier, smarter, and just plain cooler than their preceding counterparts.

Millennials might be on the tip of every marketer’s tongue at the moment, but the next wave is coming in and it’s coming in strong. Generation Z, also known as digital natives, are today’s tweens and teens under the age of 18, children who have never known a world without the Internet, mobile phones, and instant gratification . 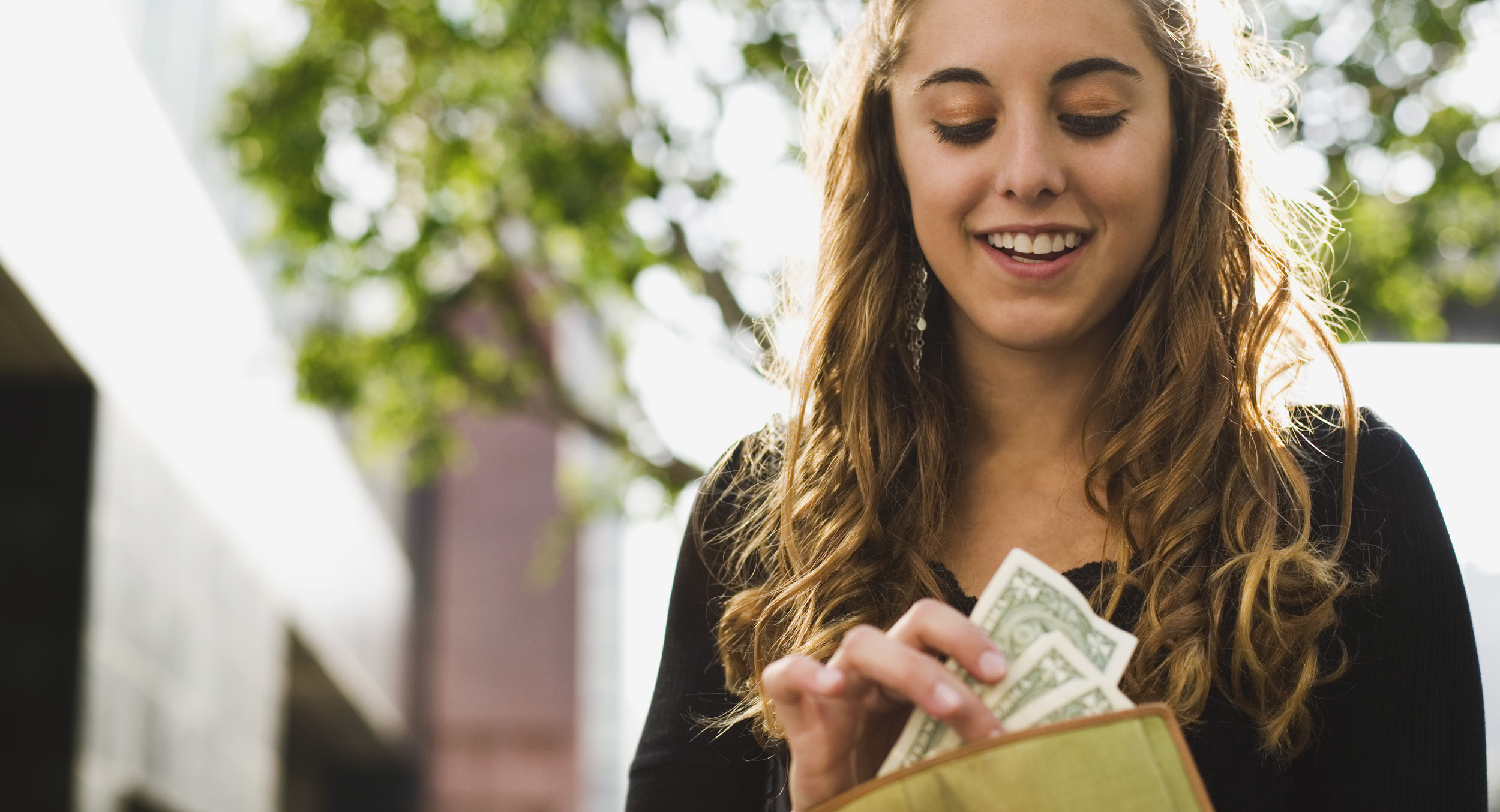 There are 26,873,000 teens in the United States and their spending power amounts to roughly $258.7 billion. That’s over $50 billion more than what Millennials are reportedly capable of and, on top of that, parents and families spend another $157.6 billion taking care of those spendthrift youths – and spend they do.

Little by little, these kids are starting to run things, and sharp adults would be wise to notice.

Once upon a time, children were meant to be seen and not heard. Those days are over. Nowadays, instead of bending to their parents every whim, family life bends to the needs, interests, and desires of the new generation. Teens influence parental and family decisions more than ever before, putting in their two cents regarding everything from what color to paint the living room to where to take the next family vacation. 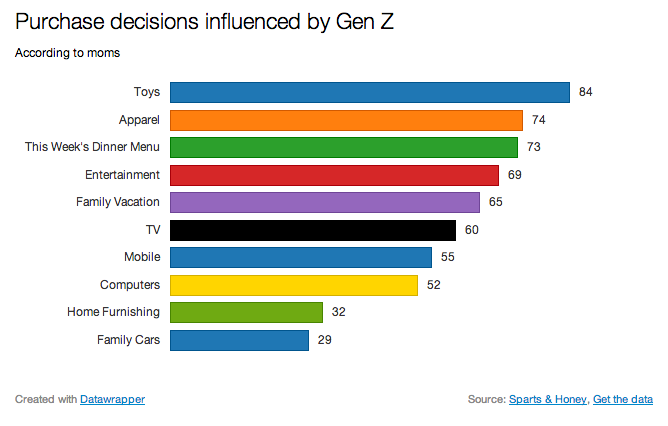 Case in point: the insane popularity of a little movie called “Frozen” has directly affected a huge increase in tourism to Norway. Disney keeps milking the goldmine for all its worth, promoting its Norwegian cruises with copy promising “an exciting opportunity to experience the part of the world that inspired the Disney animated film Frozen.” Time magazine also reported that the Scandinavian nation’s “hotel bookings in the first quarter of the year were up 37% from 2013, and tour operators have experienced a 40% sales increase.” 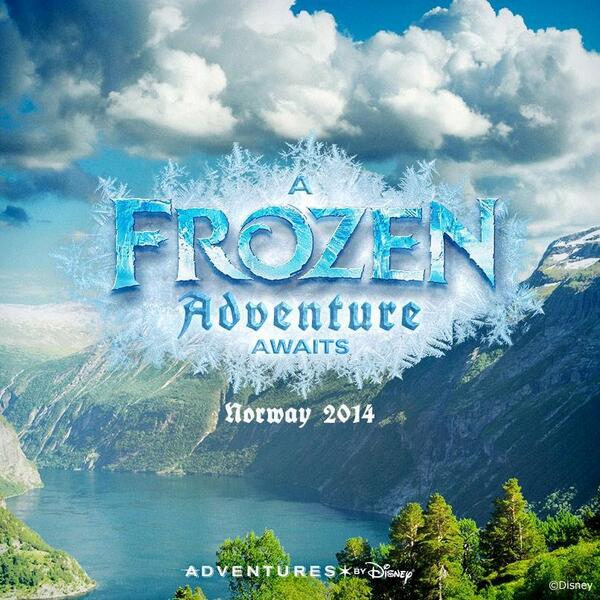 That’s some serious traveling, and some serious decision-making coming from the kind of people who know all the words to “Let it Go.” What else do they decide?

Kids are the future

A lot more than we realize. A recent study by “Teenage Research Unlimited found that 71% of all teens do some family shopping, with 4% doing almost all of it…And only 13% were told exactly what brand to buy.”

Those kinds of stats only reinforce how important it is to build brand loyalty among the young, because chances are they’ll still be making the same choices years and years down the line. Nostalgia is a helluva drug.

Just one problem. Teens today couldn’t care less about brand loyalty. A recent New York Times piece on tech-loving teenagers quoted a 16-year-old girl revealing that “clothes aren’t as important to her” as saving and spending on new gadgets like the latest smartphone. “Half the time I don’t really buy any brands. I just bought a pair of fake Doc Martens because I don’t really care.”

Ouch. That kind of attitude is changing the face of brand-consumer relationships. Teens have a BS-detector that’s the sharpest it’s ever been. If you’re making big promises, you better deliver. It’s all a matter of trust, trust that’s built through the screen. Break that trust, and risk losing a customer – along with her entire clique of BFFs.

Kids are more connected than ever

Earn that trust, however, and there’s nothing that you can’t do. According to a Pew study from last year, 78% of teens have a cell phone, and almost half (47%) own smartphones. Most under-18s have been poking around and playing with gadgets since before they could talk, so it comes as no surprise that the best way for brands to connect with them would be through mobile.

Smart companies know this, and are getting creative with how they communicate with teens. Skin care brand Bellaboo, for instance, targets young girls by connecting them with Chatterchicks a few years their senior. Tweens look up to these older young ladies, who basically serve as brand ambassadors, letting little girls in on their beauty secrets while inviting them to discover the company’s product range. 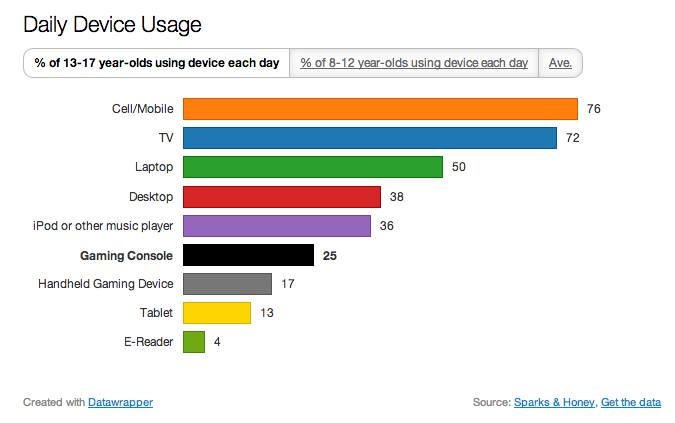 These kids are so plugged in, in fact, that smartphones alone aren’t enough; they’re constantly jumping from device to device, TV to desktop to tablet to phone and back again. Tracking them down and targeting them at just the right moment is bound to be a challenge.

Kids want to be your friend

A challenge that’s very much worth undertaking. Like with any target group, do your homework and get to know their interests, likes, and dislikes and then use that knowledge to its fullest potential. In prepping for a new product launch, for example, Kotex found that teenage girls were willing to talk about anything online. Organics, the digital agency that helped the brand with their research and strategy, told Ad Week that, “For this age group, there is virtually nothing taboo to have a conversation about in the digital space.”

Kids are ready to give their all to you, as long as you do the same in return. Meet them on their own turf and you’re already halfway there.

But don’t forget – parents still have some say in the lives of their progeny. It’s important to appeal to them as well, so make sure your marketing plan takes the folks into account. A great example is Chobani yogurt, which played it cool a couple of summers ago by running TV and print ads in mom and dad’s line of view while touring kid-centered events with samples in tow.

It’s that kind of approach that gets you one step closer to being parent-approved, which is still the final word, especially for the younger set. Regardless, it’s wise to put Millennials aside for a moment and turn our focus to the future. Time waits for no one; children grow up eventually, and they’ll determine what comes next.

Anastasia Dyakovskaya is a writer, editor and creative consultant from New York City. When she’s not blogging for NewsCred, she’s developing copy and editorial for brands and tech startups. When she’s not working, she’s most likely behind the camera or planning her next adventure. Follow her @worldinquestion and at www.worldinquestion.com.