How to Get Millennials to Love Your Content: VICE’s Magic Formula - Insights
Audience

How to Get Millennials to Love Your Content: VICE’s Magic Formula

If anyone knows how to capture the hearts and minds of the youth of America (and elsewhere) it’s VICE. And they’ve done it successfully for more than one generation. Now that everyone’s sights are set squarely on millennials, marketers are turning to the bad boy of media who has managed to maintain and engage its young demographic despite rapid growth. At the 2014 NewsCred Content Marketing Summit, Eddy Moretti, Chief Creative Officer of VICE, was kind enough to share the company’s highly coveted insights. 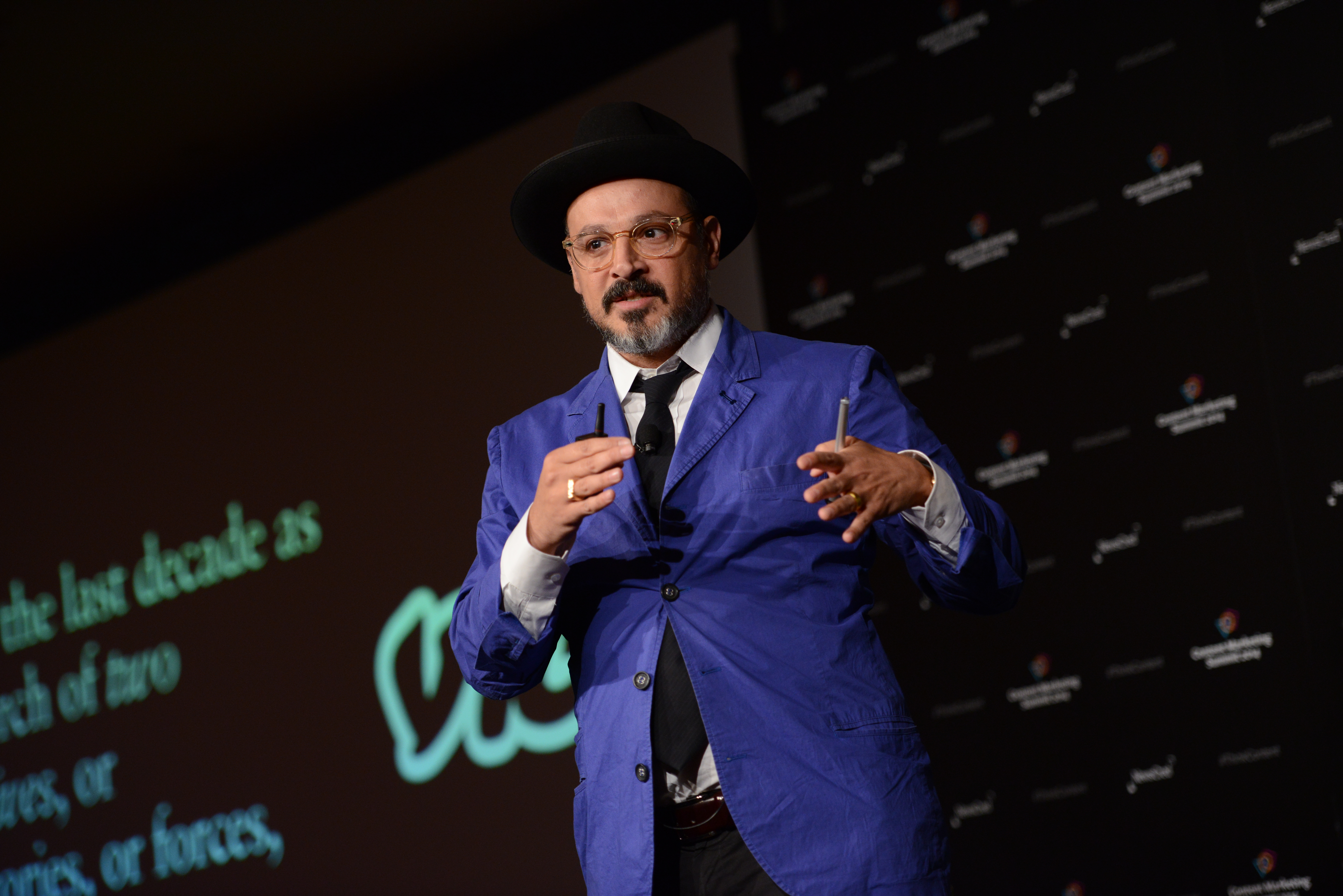 1. Know Where Your Audience Is Coming From

In order to make content young people will trust, accept, and like, you need to know about the decade that formed them and shaped their consciousness, said Moretti. “In the decade of the 2000s, it was the march of two opposing forces – a crisis of information and the liberation of information,” he said. The “crisis” includes all of the major bad things that happened during the last decade, from the war on terror, to climate change and the economic collapse.

The biggest casualty of the decade, however, was a loss of trust. “Millennials lost trust in politicians and experts and systems [social security, etc.],” said Moretti. They also lost trust in the media.

As far as the “liberation of information” – that came with the rapid advancements in computing, connectivity, and social media. Basically the rise of digital and mobile access.

Though Millennials have the reputation of being self indulgent selfie-takers, VICE found through direct conversations with their fans that they do care deeply about the world they live in, and they were looking for a non-traditional news source — certainly not their parents’ broadcast and cable news channels — to keep them informed. 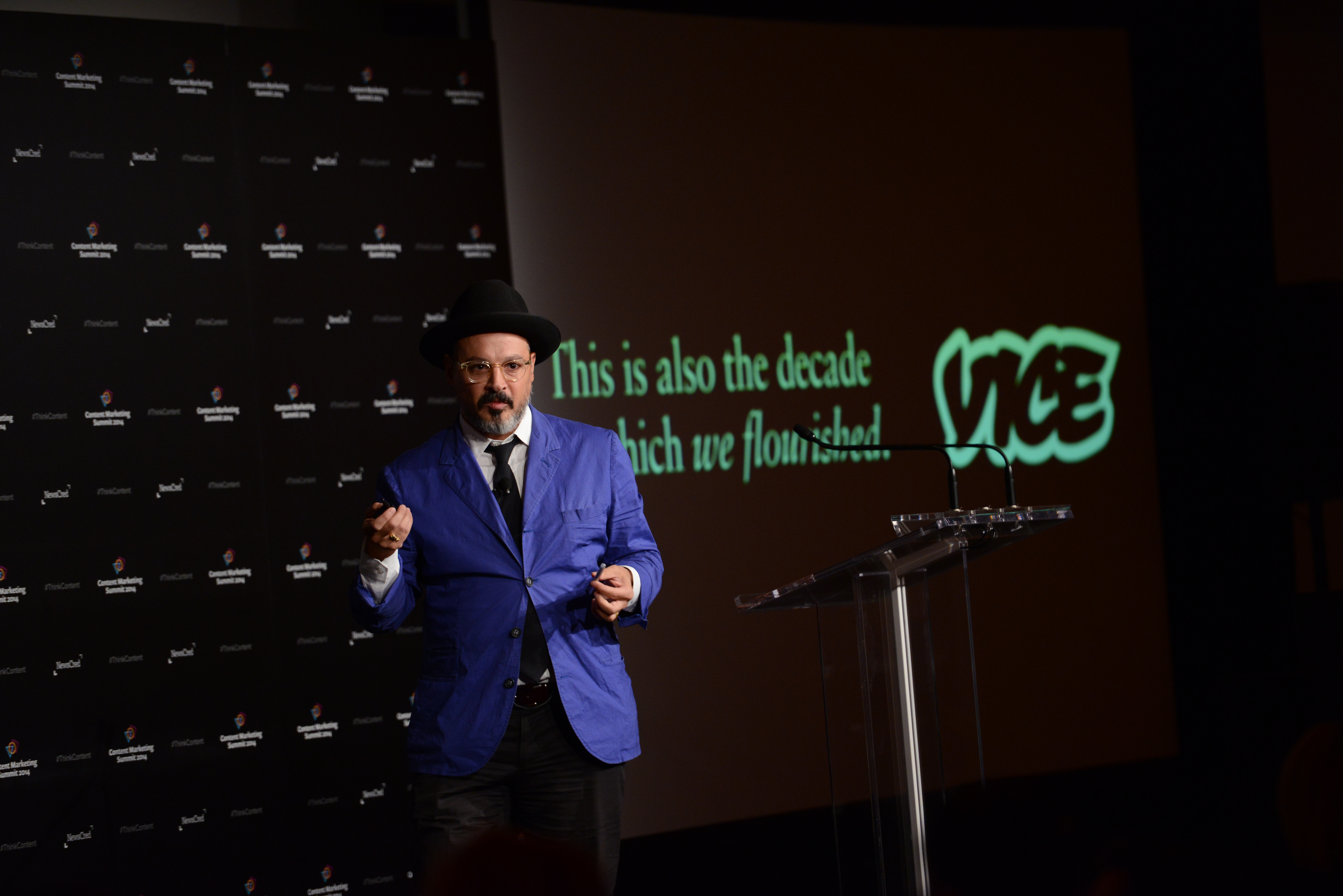 2. Meet Them Where They Are – On Social

The dilemma of living in a liberated universe of information is that the real news mediators are social media platforms, Moretti explained, citing social media as the number one driver of traffic to VICE News. “We talk to people in surveys, and 75 percent get news from social media.”

But on these channels, “sh*t happens in bite-sized headlines,” and therefore, there is no depth. “We become addicted to scanning because of fear of missing out, but because of the flow of headlines, it produces the effect of not caring,” says Moretti. “In the context of news, this is a bad paradigm.”

Moretti believes that video is the differentiator.

“Video is an empathy machine. It slows down the headlines, and expands them so we can connect more deeply with people and cultures,” he said. “The future of news for Millennials will be built on empathy.”

Instead of skimming a headline that says “23 people died in Fallujah,” VICE’s goal is to show the raw, and real reaction on the ground of such a tragedy. So far, so good. Since its launch, VICE News has been recognized as an ambitious news brand, forming partnerships and expanding globally, already boasting nearly one million YouTube subscribers. 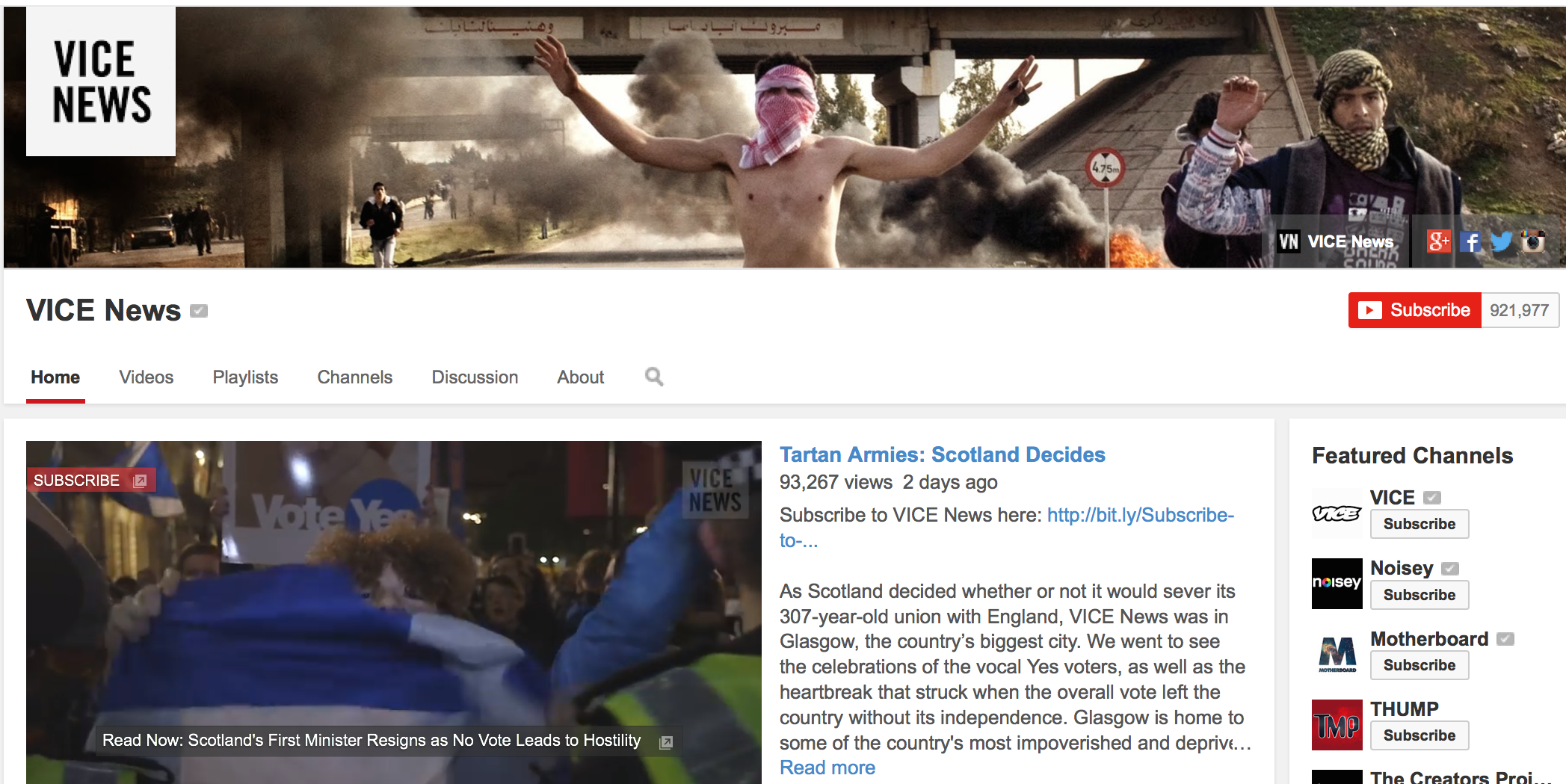