These days, the internet has opened up to anybody with a keyboard and a wifi connection. With a skyrocketing buzz around ‘growth hacker’ on the Web, comes a pile of myths, misconceptions, and self-proclaimed gurus. Fortunately, there are still plenty of growth hackers providing insane amounts of value on a regular basis.

Unfortunately, it’s getting harder and harder to tell who’s who.

Some former black hats embarrassed the new term so it’s important to keep abreast of the legit growth hacking pros to follow. Tap in to the growth community at GrowthHackers.com, and read any of these growth hacking books to ramp up your game, but don’t expect these strategies to last forever. Growth hacks quickly become old-hacks, so use Twitter to get a steady feed of real-time growth hacking tips.

There are some amazing growth hackers that are constantly sharing their best advice on Twitter. Their content has no scams or lies, just pure value. Below are twenty two growth hackers worth following (in no particular order). All have a proven track record and publish valuable content regularly.

You probably recognize this long and unique name if you’ve been to ProductHunt, inbound.org, or GrowthHackers. She has played a large role in the growth of all of those platforms, and she still acts as a community moderator. Growth metrics and SaaS are two of her specialties, and her writing is both inspirational and valuable. 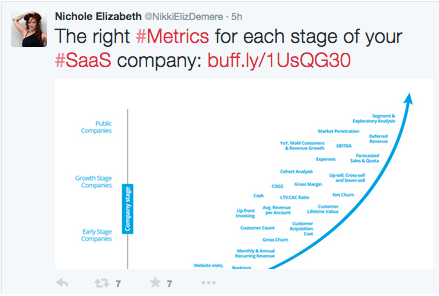 Co-founder of CrazyEgg, KISSmetrics, and HelloBar, Neil is a powerhouse of knowledge in the online business space. He writes about social media, SEO, digital marketing, content marketing, growth hacking, and more. His resume? He helps companies such as Amazon, NBC, GM, HP, and Viacom grow. Look no further for an A-class growth hacker to follow.

The “chief sumo” at Appsumo, Noah also has experience working at Mint and Facebook. His personal blog covers marketing, start ups, and self-exploration.  He also built SumoMe, with a suite of blog growth tools every growth hacker should have in their toolbox.

Finance, creativity, entrepreneurship, hedge funds, self-development, self-publishing, pro blogging, startups, you name it and James spills out his honest opinion the topic. His posts are fun reads, as his stories make you feel like you’re sitting right next to him. James is a seasoned growth hacker, and he is most famous for building Stockpicker. If I only have five minutes in a day to check Twitter, I start with @jaltucher. 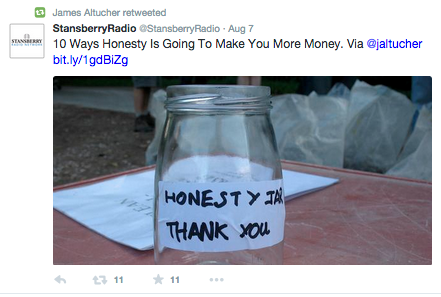 Co-founder of MOZ.com and inbound.org, Rand is the number one SEO expert out there. He writes about everything there is to know about SEO, which is one of the key pillars of growth hacking methodology.

As the Founder of ConvertKit, Nathan writes about “anything that interests me.” On top of marketing, he focuses on design, specifically app design. He breaks down his projects in public, allowing anyone and everyone to learn about his design strategies as he grows his saas business.

Director of Digital Strategy at PoweredbySearch, Tiffany specializes in conversion rate optimization. Prior to joining PowerdbySearch, she worked with several startups, Shopify being the most well-known. If you want to save money on your PPC campaign ASAP, read this article today.

Apart from being a #1 New York Times bestselling author, Jeff is now one of the biggest marketing trainers around. His goal is to help you not just grow your business but to also live the life of your dreams. 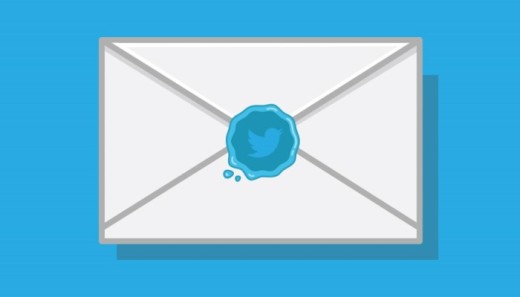 Whitney helped Tinder grow from scratch, and she’s recently launched a new app called Bumble. Changing the dating game once wasn’t enough for this ambitious 25 year old. This article talks about the growth plans with this new app and how it plans to be bigger and better than tinder.

Courtney has been the head of content at Buffer since April 2014. She’s the one working hard behind the incredible content that the team produces every day. Her work is unique, taking everyday topics like selfies and emojis and applying them to marketing. 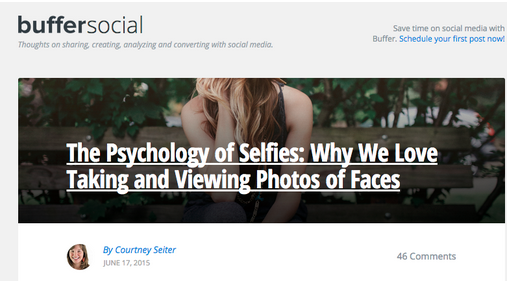 Hiten Shah is Neil’s business partner on KISSmetrics and Crazyegg. He actually helped coin the term “growth hacker”, definitely follow him as well for additional business tips and inspiration.

If growth hacking is a Star Wars movie, Sean is a Yoda. He’s the CEO at GrowthHackers and Qualaroo. He’s always coming up with fresh ideas to help businesses such as content marketing, email marketing and any other growth hack under the sun. 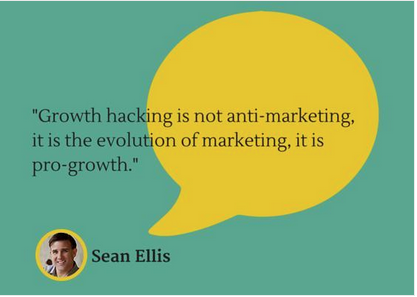 Tia works at Unbounce as their customer success manager. She writes often about her love for landing pages and social media. I suppose there are worse things in life you could obsess over, but her passion is inspiring and also rather humorous.

Now board member of Medium and Super, Elman is also a partner at Greylock Partners. He also previously played a large role in the growth at Twitter, Facebook and Linkedin.

He posts about business regularly on topics such as growth hacking and product development on Medium.

Weinberg is CEO & Founder of DuckDuckGo and co-author of the book Traction. He writes about marketing channels and online privacy.

Co-founder & CTO of HubSpot, Shah founded and writes for OnStartups.com. His articles about leadership and hiring are quite unique and also helpful.

Former director of marketing for American Apparel, Ryan is the author of Trust Me I’m Lying,  and Growth Hacker Marketing. On his blog, he writes mostly about life strategy hacks, such as productivity and self-development. 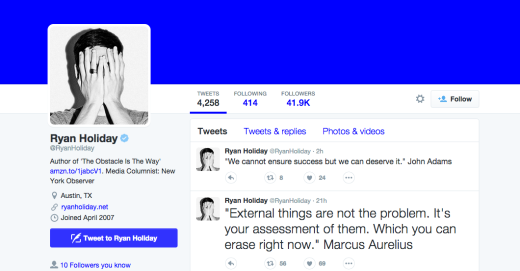 Brian is the Founder of Backlinko, where he spills valuable content about link building, content strategy, and other SEO topics. Check out his post on keyword research, you’ll definitely learn something.

Co-founder of Crew, Mikael has founded several companies in the last eight years. His writing is very personal, and he covers topics such as investment and work culture.

Sujan is a growth-focused marketer and entrepreneur. He is currently the VP of Marketing at When I Work, and previously founded Single Grain, a San Francisco-based digital marketing agency. He’s helped companies like Sales Force, TurboTax, Sony, Mint, and hundreds of others acquire more customers, build brand awareness, and grow their businesses. Sujan is the co-author of 100 Days of Growth. His new book Content Marketing Playbook is available on Amazon Kindle. 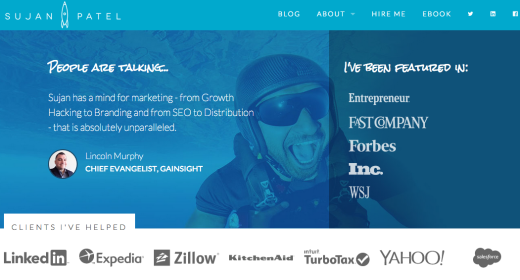 No matter what stage of the growth cycle your business is in, you’ve got plenty of growth ideas to come from this list of savvy growth hackers.

I’m not sure if “growth hackering” is a word, but it is now. It relates to following growth hacking tips from these smart growth hackers.

Finally, the list is not exclusive. There are many talented growth hackers out there.