On the Rise: easyJet Soars With a Marketing Makeover
Inspiration

On the Rise: easyJet Soars With a Marketing Makeover

Things have been on the up and up for easyJet since 2011, when Peter Duffy, formerly of Audi and Barclays, was appointed as Marketing Director. Just last month, easyJet took home five prizes at the Marketing Society’s annual Awards for Excellence, including Marketing Leader of the Year for Duffy and the prestigious Grand Prix – the highest honor of all – for the airline itself. 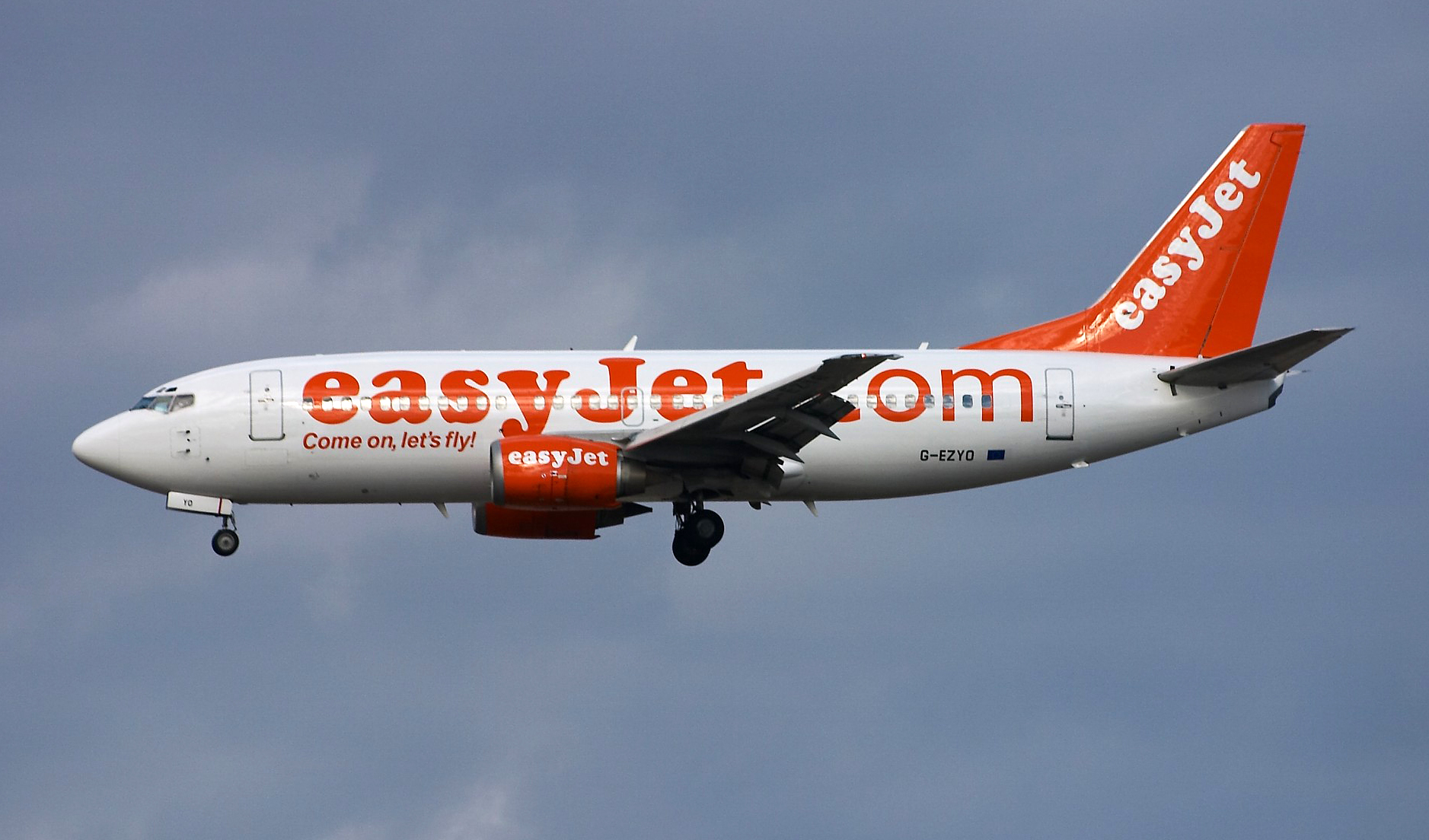 Over recent years, easyJet’s steady rise in overall improvements and smarter marketing strategies led to a 51 percent increase in annual profits last fall. Duffy’s first order of business, after all, was cutting 15 percent from the marketing budget and getting rid of any needless costs, using money saved to boost sales instead.

easyJet’s efficiency is due to Duffy’s close attention to detail – and data. He sees the potential in the 400 million visits easyJet.com gets per year and he’s mined it to make better decisions, steering the brand in a much more forward-facing direction. Take a look at how easyJet’s been able to go beyond budget airline status and transform itself into a brand with power and personality.

Duffy’s arrival signaled the brand’s first major repositioning since its founding in 1995. 2011’s Europe by easyJet campaign introduced a new era for the brand, infusing it with a pop disposition while attempting to engage a cross-cultural audience throughout Europe. A television ad spearheaded the campaign, featuring an up-beat, catchy song and an incredibly effective photo montage depicting three different kinds of trips – family visits, business trips, and, of course, holidays.

The ad works to instantly capture a viewer’s attention and imagination in an authentic, fun, and friendly way. Last year’s Generation easyJet campaign continued the personable and light-hearted effect, creating yet another eye-catching ad in which multiple travelers, spliced together, are seen traversing various elements of a journey. The message that easyJet is an airline for everyone reads loud and clear.

Earlier this year, the airline attributed the campaign with its 6.3% increase in revenues over the preceding six months.

Under Duffy, easyJet has undergone some serious data restructuring, enhancing capabilities and allowing for much smarter spending and targeting. “Can you believe we used to send out the same email to every customer in Europe once a week on a Friday?” Duffy revealed to AdAge last year. Not anymore. The airline has since starting using its time, money, and effort much more effectively.

In 2013, for example, easyJet devised an email campaign that targeted travelers who had journeyed around the same time the previous year, offering similar tickets with even lower fares than before. easyJet’s emails are well designed and laid-out, offering clear information and lots of enticing trip ideas – not to mention very quick and easy directions to book. Last year the Direct Marketing Association even awarded the airline with its Gold Best Use of Email title, as a result of the campaign’s doubled customer engagement and quadrupled conversion.

As strong as easyJet has proved itself to be in terms of data and smart marketing, when it comes to content, the brand could definitely be doing more. As part of Duffy’s digital overhaul, the Inspire Me tool was introduced in 2012 upon discovering that many online visitors didn’t have a specific destination in mind when visiting the site. The new feature offered users the chance to enter their starting point, budget, travel time and interests (beach, culture or romance, among others) to then explore various flight and destination options.

Selected cities link to unique travel guides, complete with helpful nightlife, dining, shopping, and sightseeing information and recommendations. The layout and design of these guides, unfortunately, leaves a lot to be desired – and could easily be spruced up with the addition of some stunning images and typographical changes.

The fact that the airline’s in-flight magazine easyJet Traveller is nowhere to be found on the site’s homepage presents another missed opportunity. That’s a ton of content that the brand is already producing which could potentially be repackaged in exciting ways for digital.

As easyJet tries to keep its budget as lean as possible, it’s not surprising to encounter such areas of sparseness. A few tweaks here and there, however, could really lead to some major improvements – visually and in terms of engagement. The same goes for social media.

The brand is most active on Facebook and Twitter, where it enjoys 269k Likes and 211k followers, respectively. Both platforms are updated daily with various content meant to inform, aid and inspire, like travel-related questions and prompts as well as customer service interactions and competitions like the latest #hotseat “Tweet for a Seat” in which hopefuls send in messages to compete for two free return flights.

That said, a brand like easyJet could easily enlist even an internal presence (while still remaining within budget) to make sure these sites are consistently updated. Perhaps we could even hope for a bit of spending to go into further creative pursuits. With such wonderful video and email campaigns, it would be splendid to see even more across all fronts.