Connect, Don't Impress: How to Reach Millennials in an Impactful and Authentic Way - Insights
Industry Leaders

Connect, Don’t Impress: How to Reach Millennials in an Impactful and Authentic Way

A quarter life crisis is something that most people can relate to. You wake up, look around, wonder what your purpose is, and come to grips with the idea of actually becoming an adult. Most twentysomethings leave it as that and take a bit of time to wallow, soul-search, and (more often than not) commiserate with friends. Not Samantha Jayne. In her mid-20’s, Jayne was working at an ad agency when she encountered her first taste of a quarter life crisis. She wasn’t happy and needed to decide what to do about it.

Jayne had always loved writing, so she started a Tumblr and Instagram chronicling her struggles. She made up poems about her everyday ups and downs and called her blog and Instagram, “Quarter Life Poetry.” The poems she came up with are about working, shopping, her love life, student loans, and other issues relevant to millennials.

Today, the 26-year-old has over 104,000 followers on her Instagram account, and recently released a book version of her project. One of the promotional videos for the book garnered over 10 million hits on Facebook alone. It’s safe to say that Jayne knows a thing or two about how to capture the attention of millennials. She recently spoke at the NewsCred 2016 #ThinkContent Summit and shared her thoughts on how to really speak to millennials.

How Jayne found her audience

At Think Content Summit 2016, Jayne shared her knowledge about how she cut through the noise to find her audience.

To generate publicity about her blog, she hashtagged the first 10 poems that she put out, and saw that people were using them as e-cards for their friends. Then, she sent it to the number one millennial website: BuzzFeed. From there, other blogs picked it up, and she was able to get a book deal from that press.

Finding and talking to your audience

Jayne is a millennial, and she wanted to connect with her fellow millennials. Thus, she found her audience on Instagram, Tumblr, and BuzzFeed, which are all popular outlets among her demographic. Instead of falling into the trap of speaking how you think you should, Jayne talks in her own voice and doesn’t try to sound like something she’s not. Whoever agencies are trying to target, they must learn how to write in that audience’s voice. If they can’t, and it sounds like a caricature of that demographic, then agencies may need to hire copywriters who can sound like that group, she said. Most often, those people are part of the group that they are trying to reach. If you are trying to reach millennials, why don’t you think about hiring millennials to write your copy?

It’s not helpful for brands to say that they’re attempting to reach everyone from the ages of 18 to 65. Even if they are, they still need to hone in on an audience. Being specific in targeting is the only way brands will be able to effectively connect, said Jayne.

The importance of being honest

Jayne isn’t afraid to be vulnerable and revealing in her poems. For example, one of her poems is, “Some say the best sex is when you’re in love. For me, it’s my neighbor I forget the name of.” Another one is, “Our first date was magic, the next was okay, I texted for thirds, but he ghosted away.” She said that these edgier poems are the ones that perform the best because her audience connects with them the most. 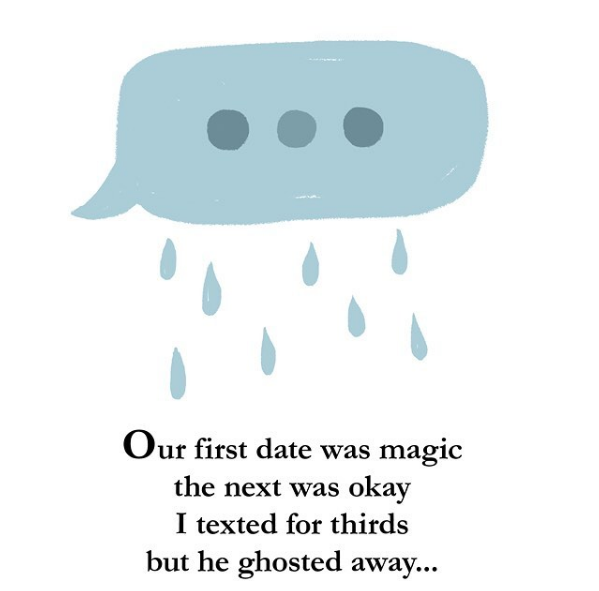 In her poems, Jayne shows her insecurities and faults. This has served her well. She said, “I tell you a story about myself that doesn’t make me seem perfect. It doesn’t make me seem like I’m trying. I’m being vulnerable, honest, and real. If you’re being real your audiences will listen and be participating members of your story.”

In a normal one-on-one conversation with someone, you wouldn’t list your awards and achievements or try to sound perfect (hopefully). That would be strange. Jayne asked why brands think it’s OK to do this. Instead, she implores them to try to connect, rather than impress.

In terms of brands being honest, Jayne is impressed by the honesty of Clearasil, which admitted in an ad campaign that it has no clue about teens. It does, however, know how to clear up faces. Speaking with this authenticity and honesty is what will buy trust from your audience – not shiny awards or impressive statistics.

This isn’t typical, however. It’s not so easy for brands to be honest since there is a lot of money on the line with advertising and marketing campaigns. There are many people involved in campaigns as well, which means there is a ton of bureaucracy. It’s hard to justify taking risk and being honest. Jayne said, “Risky ideas don’t rise to the top.”

Oftentimes, marketers and ad agencies will aim to produce content that’s going to get shared a lot. This is the wrong thing to focus on. Instead, “create something that connects,” said Jayne. “The sharing will follow.”

Humans want to feel like they’re not alone. They want to foster connections with other humans. Brands need to realize this, and create content that will encapsulate a specific audience’s experience.

For example, in one of her promotional videos, Jayne calls her mother whenever she has an adult question like, “What counts as a dependent?” and “What is a PPO?” Then, when her mother offers to send her her favorite stuffed animal, Jayne responds that she’s an adult, not a child. The video got 10 million views on Facebook because it resonated with millennials and reflected their own behavior.

Audiences want to know that they’re understood. Instead of attempting to impress every single person, Jayne spends her energy and time trying to connect. When brands work with influencers, the same rules apply. They have to collaborate with influencers when it makes sense for both parties. This means that the influencer might promote a brand whether they’re getting paid or not. The promotion can’t seem forced, because people can sniff out the BS, Jayne said. 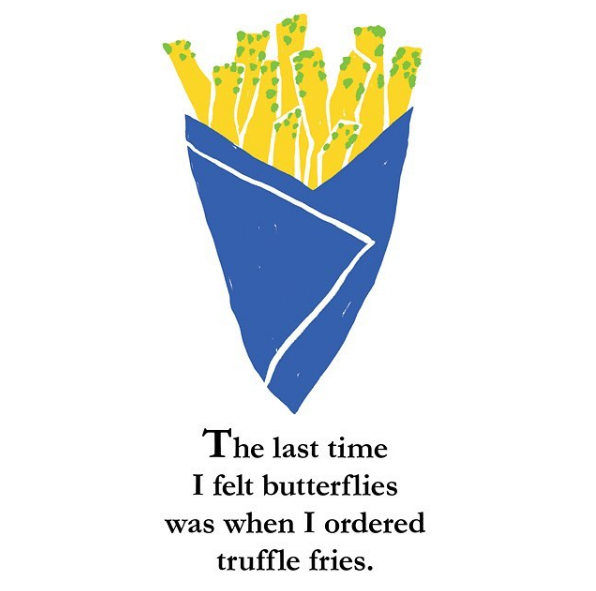 Actionable insights to take in your content marketing strategy

For more on marketing to millennials, connecting with your audience, and telling authentic stories, watch Samantha Jayne’s session from NewsCred’s Think Connect Summit 2016.

Strategy How to Write a Project Scope in 3 Key Steps