Content marketers are up against a lot when it comes to driving engagement on Twitter. An estimated 20 million profiles on the platform are thought to be fake (iMediaConnection), and only 23% of brand posts generate any reply at all, let alone one that is memorable to consumers. Still, the platform for all its challenges presents significant opportunities for brands with 302 million active users, 80% of whom are active on mobile. Need more convincing? 58% of the top brands have over 100k followers on the platform, according to Adweek, and 34% of marketers report successfully generating leads using Twitter content marketing.

So, how can you rise to the top of the Twitter game and engage your audiences? The answer lies in the tweets themselves. Here are the best formulas for driving engagement on Twitter.

The trending topics are an awesome place to mine inspiration for highly-engaging tweets. Don’t ignore the little box on your lower lefthand corner — it is a source for engaging tweets. These are, after all, these conversations that the audience are having in such a volume that they’re truly passionate about them. 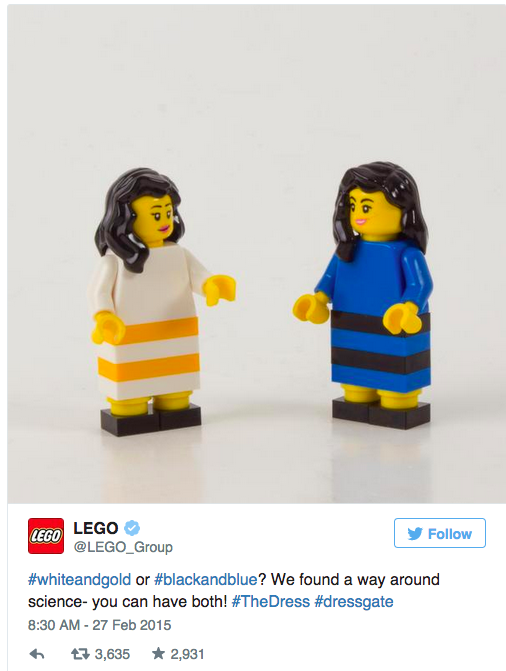 Be straightforward to increase engagement and follower counts. According to Twitter, asking for a retweet will increase your rate of return 311%, tweets that implore the audience to follow them will up responses by 258%, and asking for a reply will get you a 334% increase over tweets that don’t ask explicitly.

This one’s a triple threat. You’re 64% more likely to be retweeted when you include an image, and hashtags increase engagement by 2x (DanZarella). But be wary of what you’re putting out there — the world is already full of terrible stock photos and bad tags. Instead, aim to be funny and/or authentic in the images you choose, making sure they add to the message you’re communicating rather than cluttering or confusing it. (Our Power of Visual Storytelling guide is super helpful on this point). As for hashtags, use tools like Topsy.com to research the best!

Twitter allows gifs on platform, and brands have risen to the occasion (see below). Gifs have a special place in the heart of online audiences, as well as feeling authentic and (more often than not) being humorous and more engaging than a static image. The internet is the place we go to connect, and it makes sense that audiences find it engaging when brands make cultural connections that aren’t necessarily expected. It’s a way of getting on your consumer’s level!

Is there something on our cheek? pic.twitter.com/MqyQYAFckr

One under-used tactic that brands can steal from savvy publishers: including an interesting number or statistic in your tweet. Since we process information so quickly, and since there is so much of it turning over so quickly in our Twitter feeds, the impact of seeing numbers among all those letter characters can be huge. Think of using numbers and statistics as a differentiating factor from your other letter-based tweets! 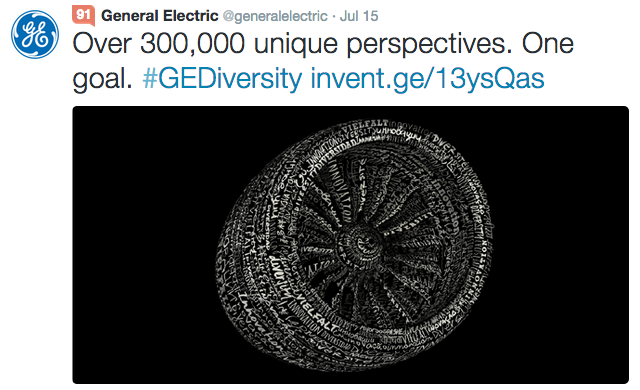 Have a cool product or promo launching? Tease it before you release it to the masses. A good way of doing this can be to tweet a photo that gets audience members to click through to your site or a landing page with more info. When clickthroughs from Twitter are what count most, teasing your audience—hooking them by omission—is a highly effective tactic.

No one keeps a really good conversation going by sticking to an outline. While it’s awesome to organize your content ahead of time, it’s important to leave wiggle room to be able to add and adapt to what’s going on in real time. Your social media team should be constantly looking for Twitter chats and other events to align with in order to show that you’re not just holed up somewhere with your editorial calendar. Playing the real time game keeps you both real and relevant. 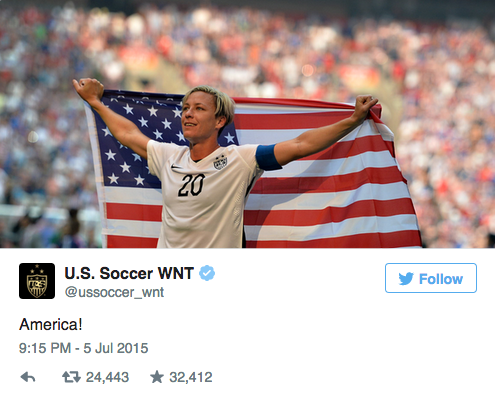 Brands apparently feel the need to over-share, even on a platform where the character limit is 140 characters! Keep your tweets to one thought or point. Doing this gives your audience something to respond directly to. That’s to say nothing of the fact that according to scheduling tool Buffer, tweets shorter than 100 charters have a 17% higher engagement rate!

Get the conversation going. That’s what Twitter is all about! Asking open-ended questions is an authentic conversational tactic that will lead your audience into a discussion not only with you, but with each other.

Don’t be afraid to tell your audience what you believe in as a company. Consumers connect with companies more frequently and more informally than they did in the past — and also more meaningfully. Don’t get left out of the zeitgeist. It’s going to hurt the way your audience perceives you. 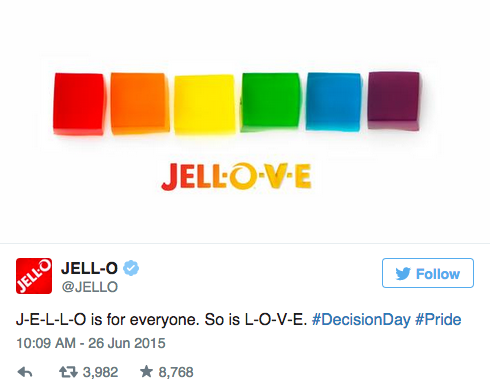 Lauren B. Mangiaforte is a NewsCred Contributor

Strategy 3 Things Brands Should Consider Ahead of Every Influencer Partnership